LSU Code It Up

Code It Up is a marketing campaign to recruit computer science prospects for LSU’s college of engineering. In an effort to meet the massive need for employment, the computer science department partnered with IBM, state entities and other business partners to engage in a initiative targeting high school students interested in this field.

The campaign had a mildly successful launch in 2014, seeing little return for the investment, yet it produced a functioning website, social media channels and visual materials. We were tasked with building upon the existing collateral to increase enrollment in computer science through in a revised, innovative campaign.

After understanding the full scope, we divided the campaign into four sections — website redesign, interactive game, content and video. Local experts Rep Cap and tommysTV partnered with us to handle writing content and to produce two videos, respectively, while our team primarily focused on the redesign, game development and project management.

We redesigned the Code It Up website to reflect a current aesthetic that put an emphasis on the blog content and videos. 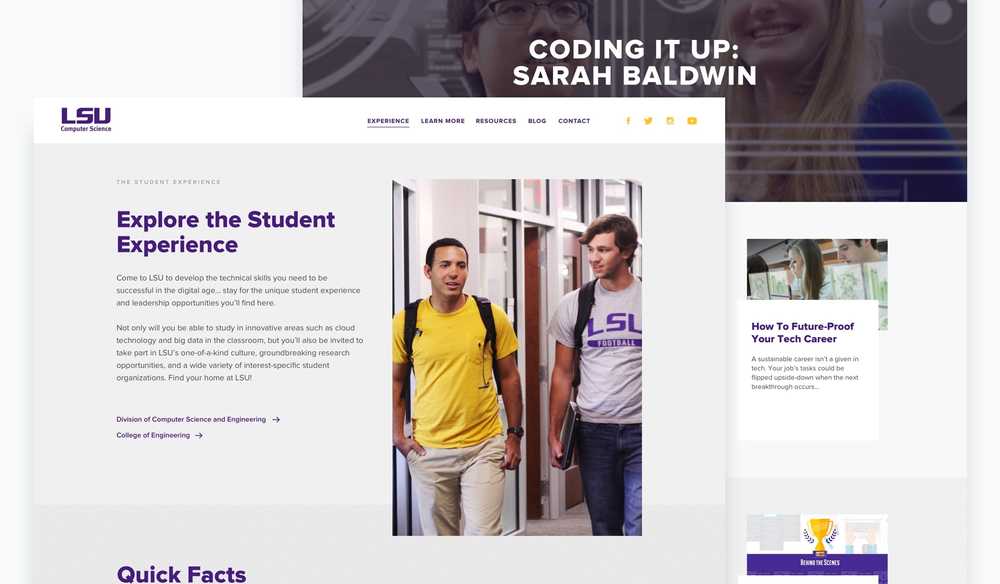 Our idea for the game stems from the childhood classic adventure, Capture the Flag. The multilevel hacking competition challenged participants to use coding skills to capture encrypted flags in each phase of the game. We invited the College’s prospects, and through our social media campaign, high school students from across the country, to take part. The Challenge ran twice and we saw over 200 students participate from across 20 states. 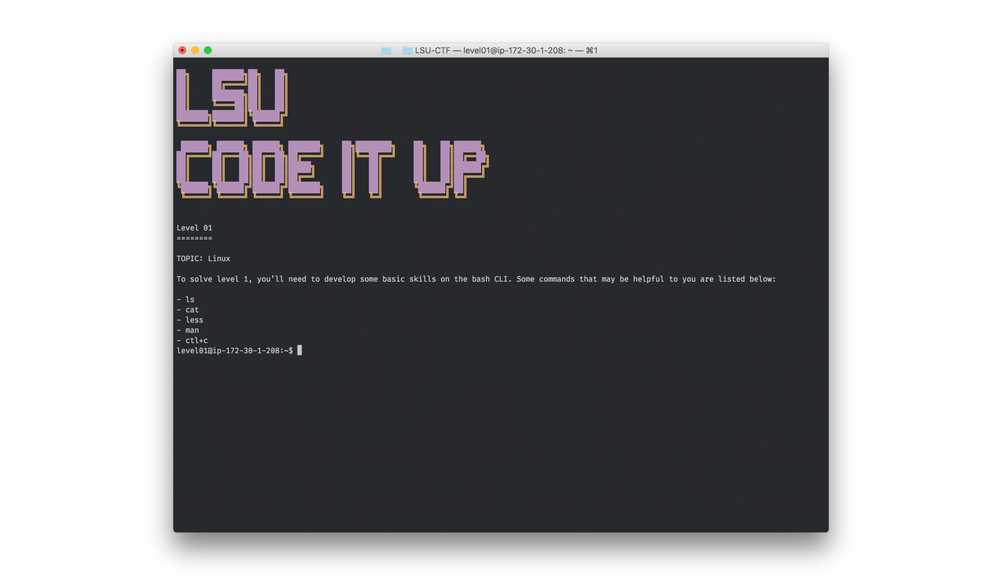 Rep Cap, our content partner, managed the social media and blogging components of our campaign. The college tasked us with providing weekly blog posts featuring students, professors and innovative thoughts around computer science. By using strategic placement and methodology, Rep Cap was able to capitalize on its award-winning writing both on the site and through our social media channels — Facebook, Instagram, Pinterest and Twitter.

Our video partner, tommysTV produced two videos highlighting different aspects of computer science through the lens of two dynamic students. One featured Sarah Baldwin, a recent graduate who started a computer science organization targeted towards women. The other video focused on Joshua Medernach, a deaf student who uses computer science to tell his life’s story. These videos helped us garner multiple awards, locally and nationally, including the Videographer Awards, Marcom, AVA Digital and “Best of Show” at the American Advertising Federation Awards.

Together we can make something great.