This series is written in collaboration with Glynnis Ritchie.

Here at NewAperio we are taking some time to reflect on the month of June. We were excited to see Juneteenth become a federal holiday and are looking forward to incorporating it into our own holiday schedule in the future. It’s an important day of recognition, celebration, and remembrance in the Black community to commemorate the end of African-American slavery. The fact that Juneteenth falls during Pride Month is a beautiful thing because the Black community has been instrumental in advancing LGBTQ+ rights. Marsha P. (“Pay it no mind”) Johnson, a Black trans woman who is a venerated icon for her transgender activism, was a force behind the Stonewall Riots. These 1969 riots were to protest the violence and discrimination against the LGBTQ+ community and led to a new phase in the movement. Since the Stonewall uprising, many Pride events are held annually in June to recognize the impact of the LGBTQ+ community in the world. 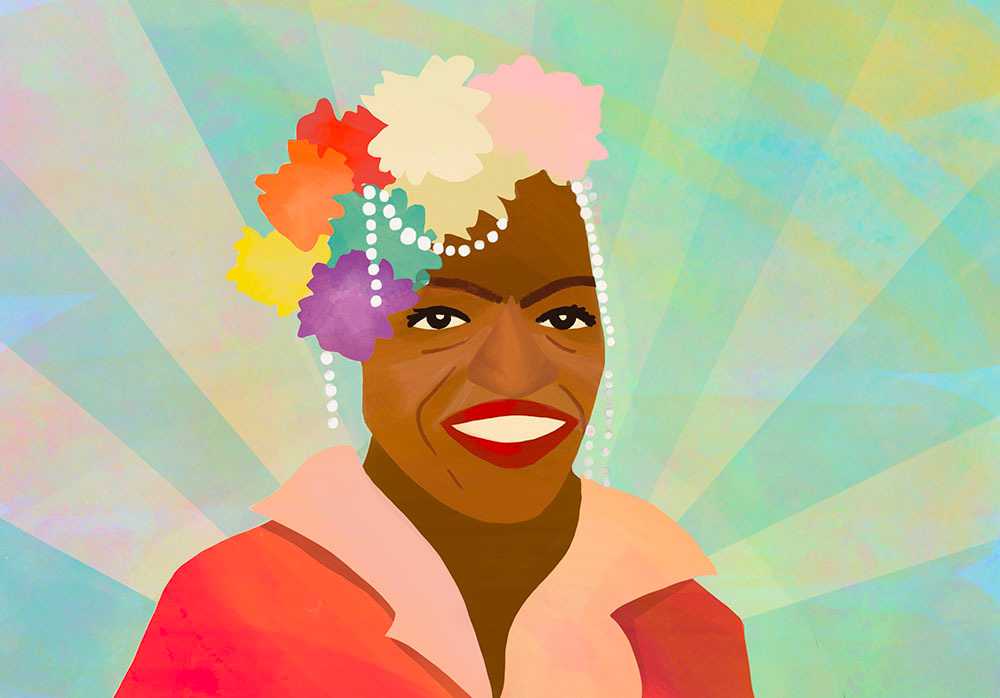 NewAperio holds inclusivity and diversity as important cultural values. We also seek to continually improve ourselves through life-long education, and to that end, we are presenting a series of posts with the aim to shed light on a small but important part of the LGBTQ+ community: people existing outside the gender binary. In this series, we will introduce important terminology, provide resources for further study, dive into gender identities and pronouns, describe how we implement and encourage sharing of pronouns in the workplace, and share how we carry over these values into our work with clients.

An important part of supporting the trans community is normalizing non-traditional pronoun usage and exposing oneself to the presence of trans people. What we choose to consume in the media can be a great way for broadening our experiences. The NewAperio team has put together a list of resources including our favorite shows, games, comics, and books where we have seen non-traditional pronouns used and the existence of trans individuals normalized. For further edification you can check out the links in additional resources as well. Hopefully you'll find one or more that speak to you!

A special shoutout to Glynnis for her illustration of Marsha P. Johnson, created June 2020.

This post is part of our June 2021 Pride series, celebrating a small but important part of the queer community: people existing outside the gender binary.

Meks is a former biologist and philosopher turned developer. They enjoy a plethera of activities including yoga practice, ridiculously long walks with their dog, and reading sci-fi and high fantasy novels. they/them

Together we can make something great.